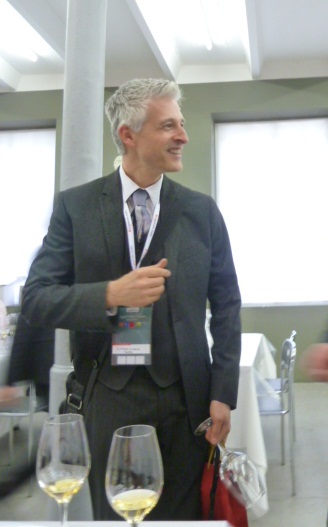 The majority of wine blogs about Croatia probably wouldn’t happen without some interaction, direct or indirect, with one particular person.  The beauty of the world wide web (or the world wine web as we often call it!) is that wherever you live, wherever you’re visiting or wherever you’ve ended up, you can look up, research or ask questions of an expert somewhere in the world.  In the old days I used to spend hours a day sometimes researching in a place called a library; yes, to many younger readers a library seems redundant nowadays, but up to 20 years ago it was where you had to go to glean your information for whatever you were writing from a press release to a book if you wanted it to be accurate ~ oh, happy days! 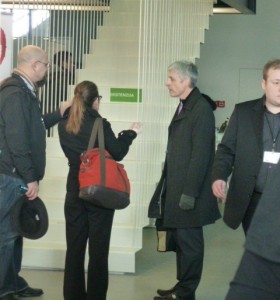 th details on Croatian wine 20 years ago in a library – there were scarcely any travel guides to the area, let alone any books dedicated to wine!  In Jancis Robinson’s wine course of 1995 for instance in over 300 pages there are just 10 lines on ex-Yugoslavia although encouragingly there is a nod to ‘some hints of the potential.’

Then the internet started to create interesting pockets of trivia for those thirsting for specific knowledge – useful or not depending on your perspective – and even though the likes of Wikipedia are slated for inaccuracies, we are blessed in the 21st century when someone with expert knowledge decides to impart it to the rest of us and put it out on the web.

Over 7 years we have gleaned most information about our Croatian wines, as well as the country’s economy, geography, politics and all points east of that, from our winemakers and their families.  However, there is one person to whom we know we can often go to answer our questions, confirm statistics, share information and read, therefore learn, as much as possible. And that person is Cliff Rames of Wines of Croatia. 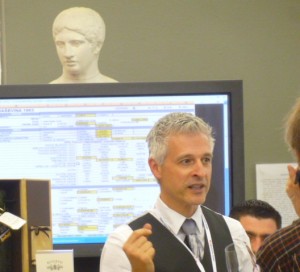 When we first started our love affair with Croatian wine in 2004, we didn’t know about Cliff.  However, over the next few years wherever we went and whenever we met new winemakers, they began to talk about Cliff, the soft spoken Croatian American who was helping to spread the word around the world about Croatian wine.

His story is a blindingly romantic one itself.  Brought up on the East Coast, with a New York Irish mother and a Croatian father, Cliff was given the chance to visit his paternal roots in Croatia as a teenager.  He and his brother spent a family holiday on the Dalmatian island of Murter, visiting friends and family in a place where his grandfather had had vineyards.  Whilst his brother returned home totally unscathed from the visit, Cliff returned to the States with passion soaring for what he had experienced in Croatia.  And so his journey had begun. 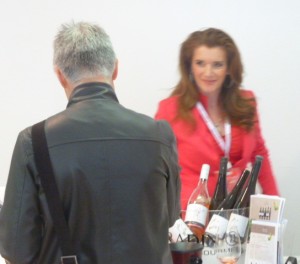 Professionally he started work in the hospitality trade, being paid the usual pittance for long hours and hard work, all the time thinking he needed to learn more about both his own roots and a vine’s roots!  Realising that if he thought laterally he could somehow combine his love of the two he trained as, and became, a certified sommelier.  And so now, employed by no less than the Plaza Hotel in New York, Cliff does indeed combine his love of wine with his love of Croatia, steeping himself in learning, writing, reading and for all of us, providing a primary source of vital information about the wines and winemakers at www.winesofcroatia.com. 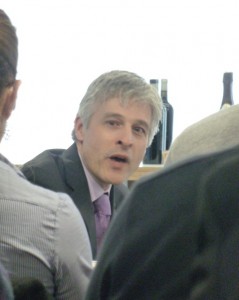 While almost all ‘wines of’ websites are run and funded to a huge extent by a generic representative body incorporating government departments, chambers of commerce, tourist boards, and are backed up with huge PR, marketing and advertising budgets and machinery, Cliff – way ahead of his time – created Wines of Croatia alone and without help, purely through his passion, nay, obsession with Croatian wine.  In fact, it had not even occurred to the Croatians to do it!

In 8 years of asking for statistics on Croatian wine, it has become Cliff who is able to either answer our queries or point us in the right direction.  Not only that but he provides a weekly roundup of reviews, articles, blogs on http://winesofcroatia.wordpress.com/ – finding almost anything (within reason!) that has been written about and therefore promotes Croatian wine. We at Pacta Connect have always been of the opinion that if people are writing and talking about Croatia, whether it be their cycling holiday or visiting friends or relatives, then they will at some stage have an introduction to some of the most sophisticatedbut little known wines in the world. As Joan Collins once said “all publicity is good publicity”! It seems that Cliff is like-minded in this opinion, to our delight. 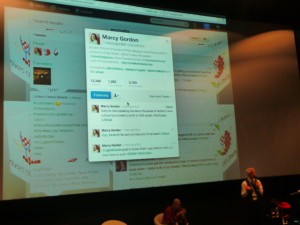 Secondly we believe that wine is entertainment – our own strapline ‘Rock & Wine’ stems from Trevor’s professional career in the music industry and extends our belief that a bottle of wine is like a CD.  Once you find something you like, you’ll keep sampling other wines from the same winemaker.  A journalist once said to us ‘the only problem with wine is that unlike a CD, which you can listen to before you buy it, you can’t try the wine first’, although fortunately some inspired wine merchants and restaurants are rectifying that by using enomatic machines and long may they continue.

So going back to wine as entertainment, Cliff even selects ‘Sunday music for the Soul’ which goes out to his almost 10,000 Facebook friends and 4,000 Twitter friends – and it’s not always his beloved Bruce Springsteen! 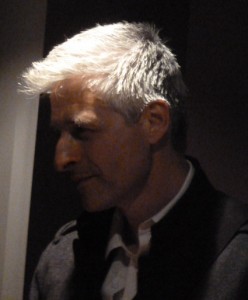 a is based in the States and therefore revolves primarily around the American wine scene – for instance links to articles or reviews of tastings set up with pioneer merchants such as Blue Danube Wine on the West Coast – thanks to the internet Cliff is able to feature Croatian wine events around the world.  He’s even been interviewed by American wine promoting genius Gary Vaynerchuk, who has waxed lyrical with Cliff about Croatian wines to thousands of viewers (including our own wonderful Giorgio Clai and his Ottocento Crni, which sold out in the States after its appearance on the show).  It’s really no mean feat for just one man to have set that up.

But Cliff habitually knocks on doors and the word ‘no’ doesn’t seem to be in his vocabulary.  When you think that major magazines employ somebody full-time as their ‘head of social media’ and yet Cliff does it all himself and keeps down a full-time job too, you realise how relentlessly hard working he is.

Interestingly the emphasis on the USA is actually borne out by the difference in our tastes across the pond so the increasing amount of British scribbling from journalists, bloggers, tasters and reviewers, is finding its way into the WoC WordPress pages and proving interesting and comparable reading. 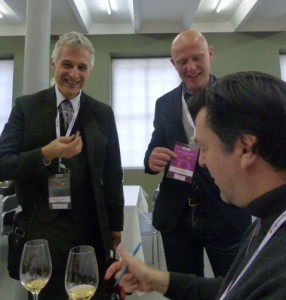 Without Cliff, many Croatian winemakers without websites, without importers, without friends in high places, without access to big marketing funds, would have been left behind.  With the help of Cliff, they have a voice that they wouldn’t normally have.  So our salute goes to the person that we consider, as do many winemakers, the unsung hero of Croatian wine.  As long as we keep wanting to learn, keep researching, keep asking questions, Cliff will be there for us, doing what he does for Croatian winemakers everywhere.  And his impact around the world will only get bigger and better as time goes by.

Please raise your glass with us to the Wines of Croatia ‘Boss’!